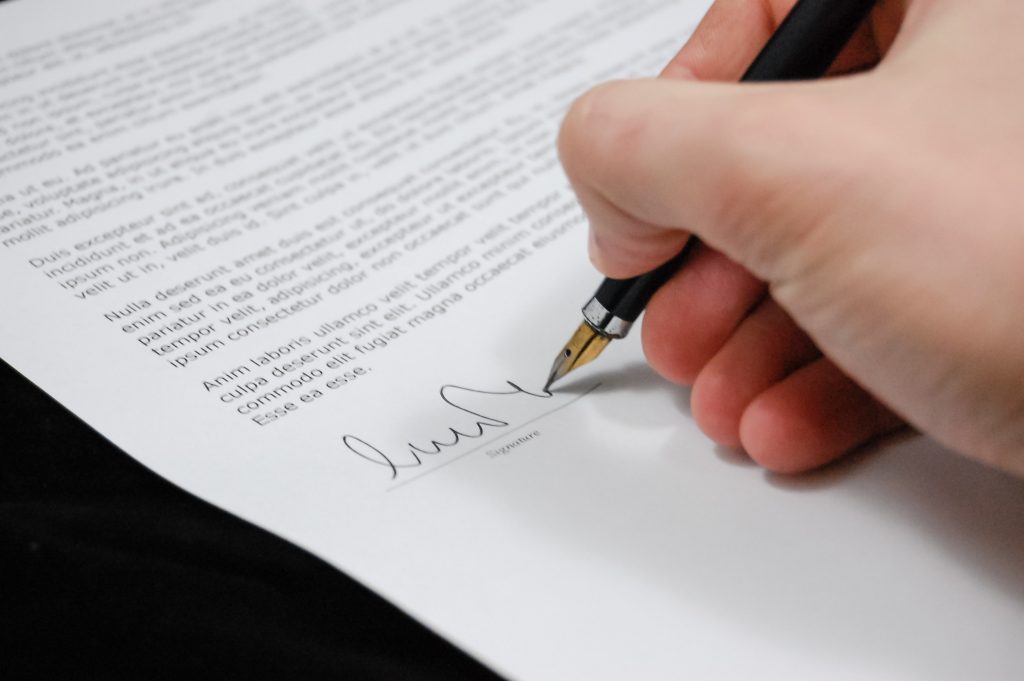 The Construction Lien Act, Amendment Act 2017 received Royal Assent and became law on December 12, 2017. However, the law is broken into two stages in order to allow sufficient time to establish and develop a regime for the certification of adjudicators.

Stage 1: all changes to regulations and forms will be proclaimed and come into force on July 1, 2018.

Stage 2: all prompt payments and regulations and forms will be proclaimed and come into force October 1, 2019.

In other words, Bill 142 makes changes relating to labor and material bonds and performance bonds.

What Do These Amendments Change?

The amendment to Bill 142 means that as of July 1, 2018 the general contractor on any public contract of $500,000 or more will need to post a Labour and Materials Bond and Performance Bond.

A public contract is a contract with the Provincial Crown, Municipality or a Broader Public-Sector Organization which includes any:

What is a Surety Bond?

A Surety Bond or a Surety, is a promise by a guarantor to pay one party a certain amount if the second party fails to meet an obligation, such as fulfilling the terms of a contract. Essentially, the Surety Bond protects the oblige against losses resulting from the principal’s failures to meet the obligation.

How Do Surety Bonds Work?

A Surety Bond is a contract between three parties.

The Obligee: is the party who is the recipient of the obligation(s)

The Principal: is the primary party who will perform the contractual obligation(s)

The Surety: is the one who assures the obligee that the principal can meet the obligation.

How Has the Amendment Changed Surety Bonds?

Major changes to Bill 142 allow annual and phased release of holdbacks on large, long term projects valued at $10 million or more. The changes also allow holdbacks in the form of alternative security, such as a letter of credit of bond.